Create an Account - Increase your productivity, customize your experience, and engage in information you care about.

Lisbon Fire Department Lieutenant, Mark Meyer, proposed the idea of Lisbon obtaining a piece of World Trade Center Steel for public display. Tentative plans and conceptual drawings were put in place for construction of a formal 9/11 Memorial, by the initial 9/11 Memorial Committee members; (then) Park Superintendent Greiten, (then) Administrator/Clerk Musche, and (then) Chairman Gehrke.

In December 2010, the Lisbon Town Board approved spending $3,000 seed money for the Memorial; the only taxpayer money used in the Memorial construction. On March 28, 2011, the nearly two-ton piece of steel from one of the World Trade Center towers arrived in Lisbon and serves as the centerpiece of the Memorial. (Then) DPW Director Joe Klemm, oversaw the Memorial's aggressive four-month construction time frame after groundbreaking.

On May 2017, 2011, the groundbreaking ceremony was held with representatives from the main financial sponsor, Lannon Stone Products, and members of an expanded 9/11 Committee which included Fire Chief Brahm, Mark Meyer, Patrick Noll, Bill Swift, Bob Schiellack, and Becky Plotecher. The hill south of the Lisbon Town Hall went through a great transformation in the Summer of 2011.

On most days, Joe Klemm, Louie Weinhandl, and Bill Mattson were found working on the Memorial's construction. Doug Brahm took a lead role in working with Merbeth Metal Products to develop the Twin Towers, which are the centerpiece of the Memorial at nighttime. With major support from Halquist Stone Company and many others, the Memorial was completed.

On September 11, 2011, the Memorial's formal dedication was held. A crowd estimated as large as 2,000 listened to keynote speaker U.S. Senator Ron Johnson and joined the Shepherd of the Hills Choir in singing "America the Beautiful" and "God Bless America."

We thank area businesses and residents who donated the majority of the labor and materials for the Memorial's construction. To date, fundraising efforts have brought in nearly $60,000, allowing for the creation of a long-term 9/11 Memorial Preservation Fund and for construction of additional features to the Memorial in future years.

The Meaning of the Memorial

Download the 9/11 Memorial Brick order form (PDF) and follow directions on the form to process the order. 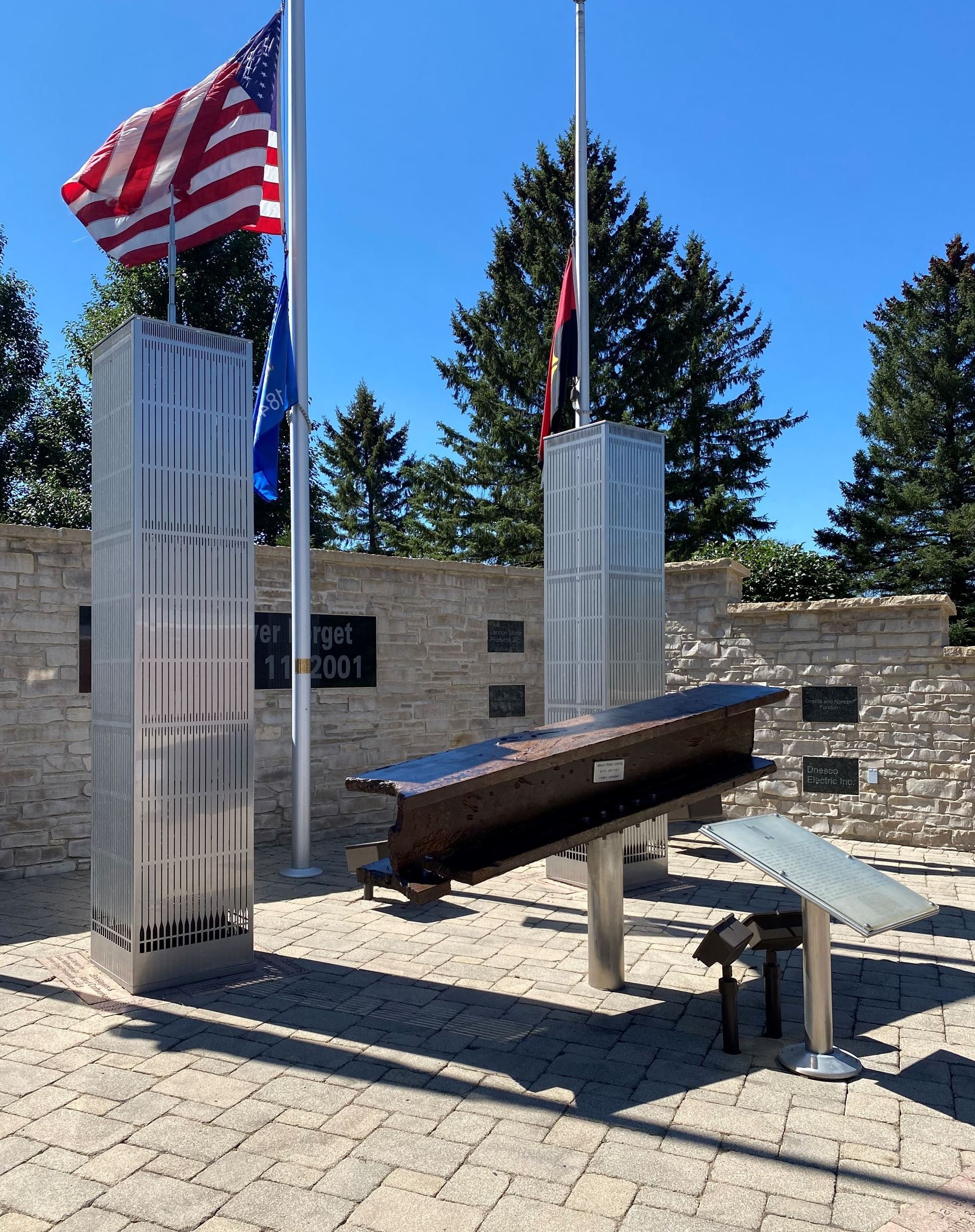 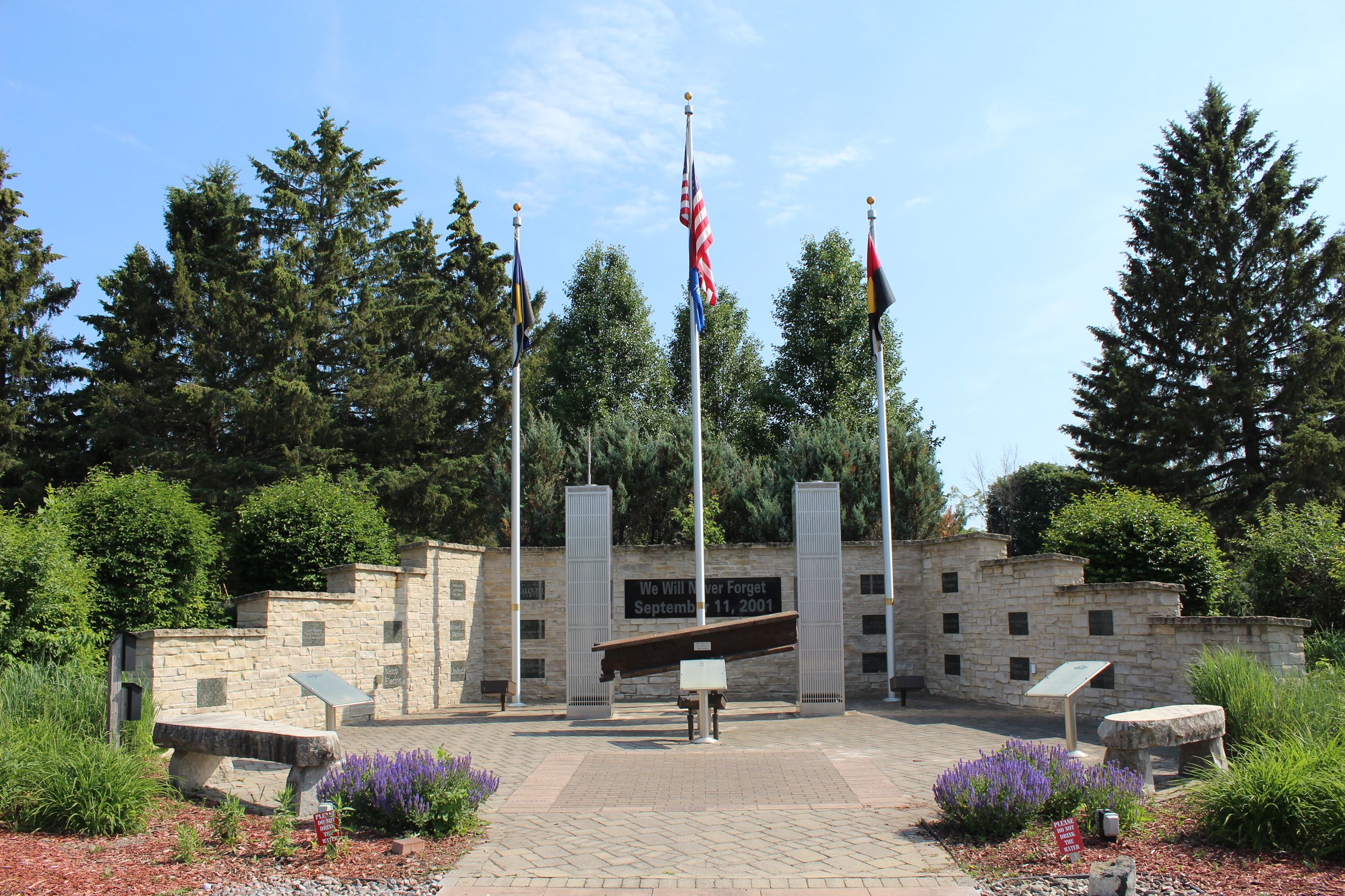